The 9-season mockumentary-style sitcom, The Office, recently aired its final episode on NBC.

Adapted from the British sitcom of the same name (starring everyone’s favorite award show host, Ricky Gervais), The Office started out as an observation of an ordinary paper company called Dunder-Mifflin, its lovable but moronic manager Michael Scott (played by Steve Carrell) and his colorful but loyal employees.

In-office antics include Scott’s childish sense of humor. The audience knows he means well, but the hilarity comes from Scott being oblivious to how uncomfortable he makes both his employees and the audience feel. Of course, a lot of the show’s success deals with the romantic storylines. The big, stretched-out “will they/won’t they” romance of Jim Halper (John Krasinski) and Pam Beesly (Jenna Fischer) rivaled the similar story arcs from shows like Cheers and Friends.

But the real question is, during Dunder Mifflin’s Paper Airplane tournaments, halloween parties and warehouse band jam sessions, how much were the employees even…working?

Although, the “cameramen” do capture moments of Dunder-Mifflin’s sales team going on field sales pitches or trying to close accounts on the phone, no one actually say how much time each employee was putting into their shift. Rarely was a “clock-in” scene ever filmed.

No one’s spending their nights wondering how a fictional office keeps track of their employees’ hours, but I can assure you, if ClockIn Portal was implemented into Dunder-Mifflin’s work environment, we’d have an exact number. We’d know how much time Dwight Schrute spent selling paper and not posting on Battlestar Galactica forums, or how long Stanley’s lunch breaks were. 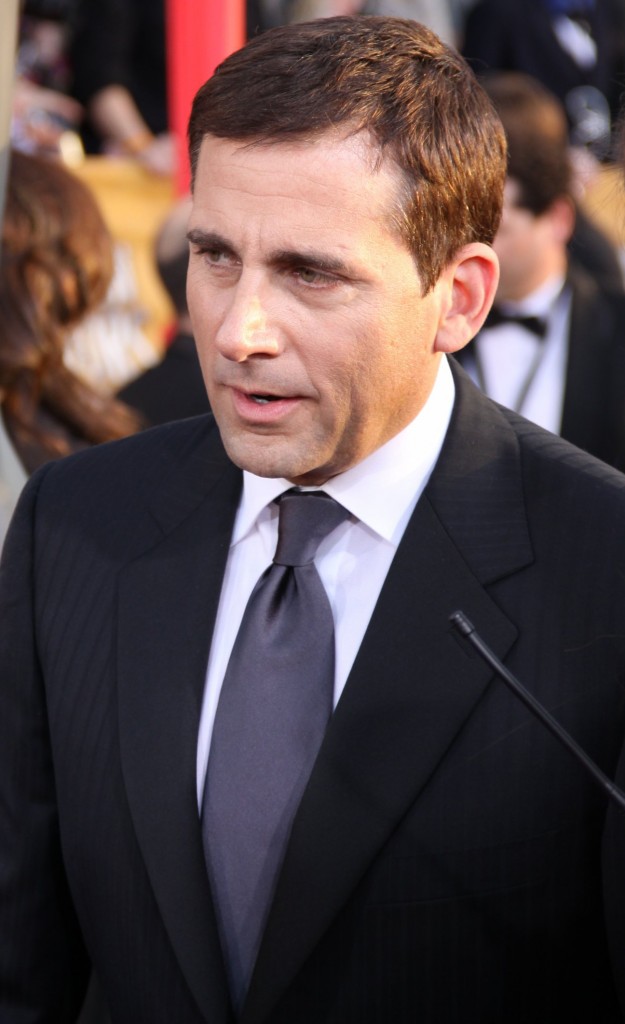 Michael Scott, played by Steve Carell, left the Office in 2010 to spend more time with his family.